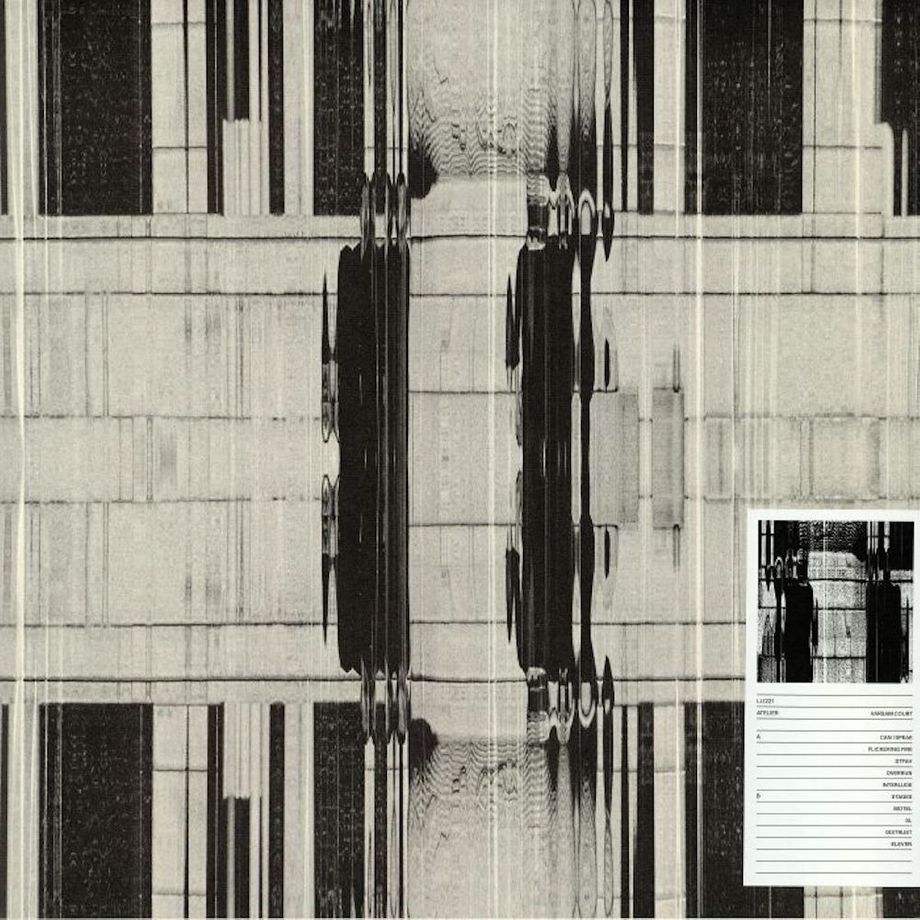 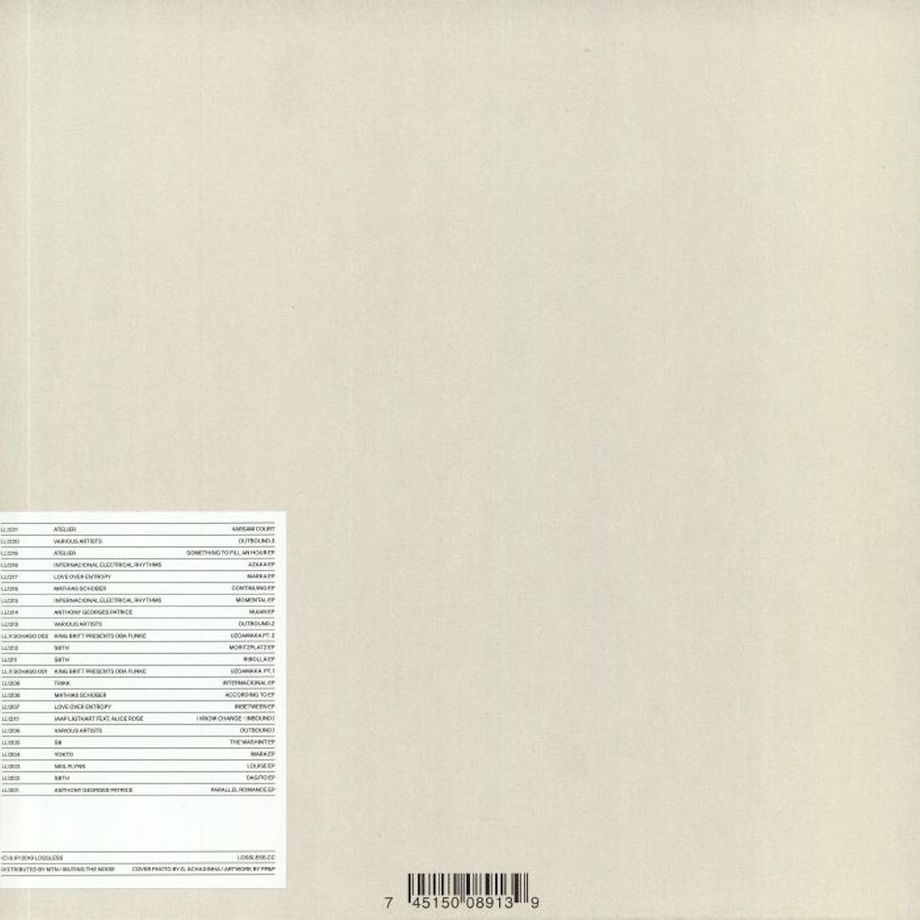 Electronic duo Atelier excel at riding chillwave to a cooler, moodier sound. Atelier was conceptualized by childhood friends Alexander Inggs and Jaś Miszewski whose love of analog synths, drum machines and effects pedals is revealed in a hardware-heavy live show. The project is a platform for combining their differing musical backgrounds – a blend of house, indie, folk and techno – and has an underlying maturity that emerges in their frank performances and honest productions.

Something To Fill An Hour (Stfah) 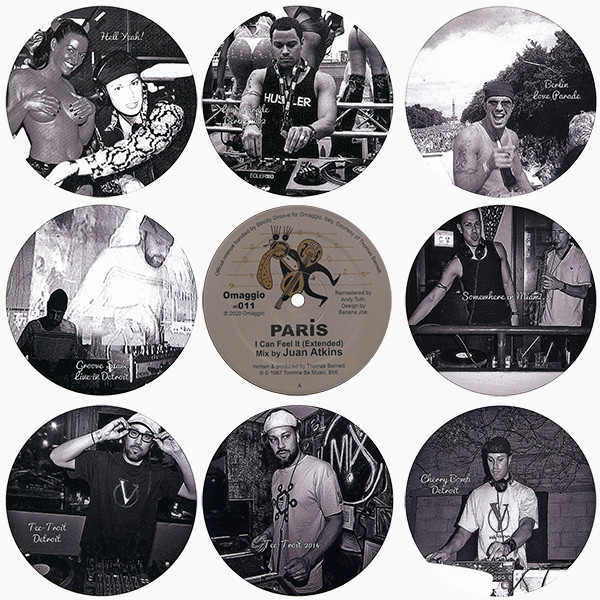 I Can Feel It…

From "Tomorrow" and back to plus thirty years, more precisely in 1987, a teenager named Thomas, Thomas Barnett the full name, released the track "I Can Feel It" mixed by Juan Atkins, one of the first mix by who became the main DJ and producer from Thomas's hometown, Detroit. Today "I Can Feel It" is a very hard to find record that finally will be available for an official reissue via Omaggio, after a skillful re-master from the original source by Andy Toth former member of Detroit Grand Pubahs. 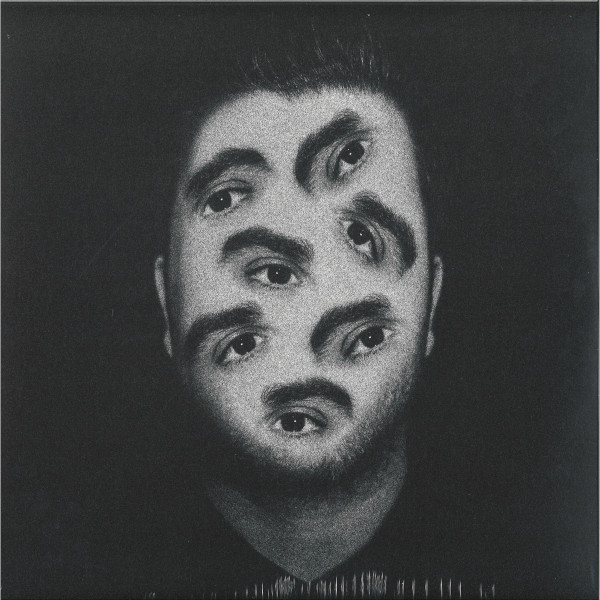 André Hommen presents both his first and last album 'More Than This' on his uncompromising label These Eyes. The nine-track LP, is a melodic journey demonstrating the diverse facets of his original sound. 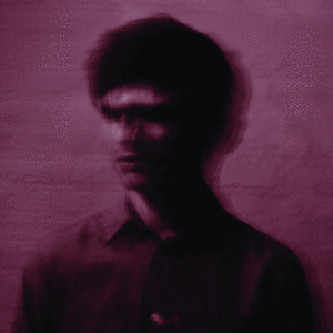 Limit To Your Love… 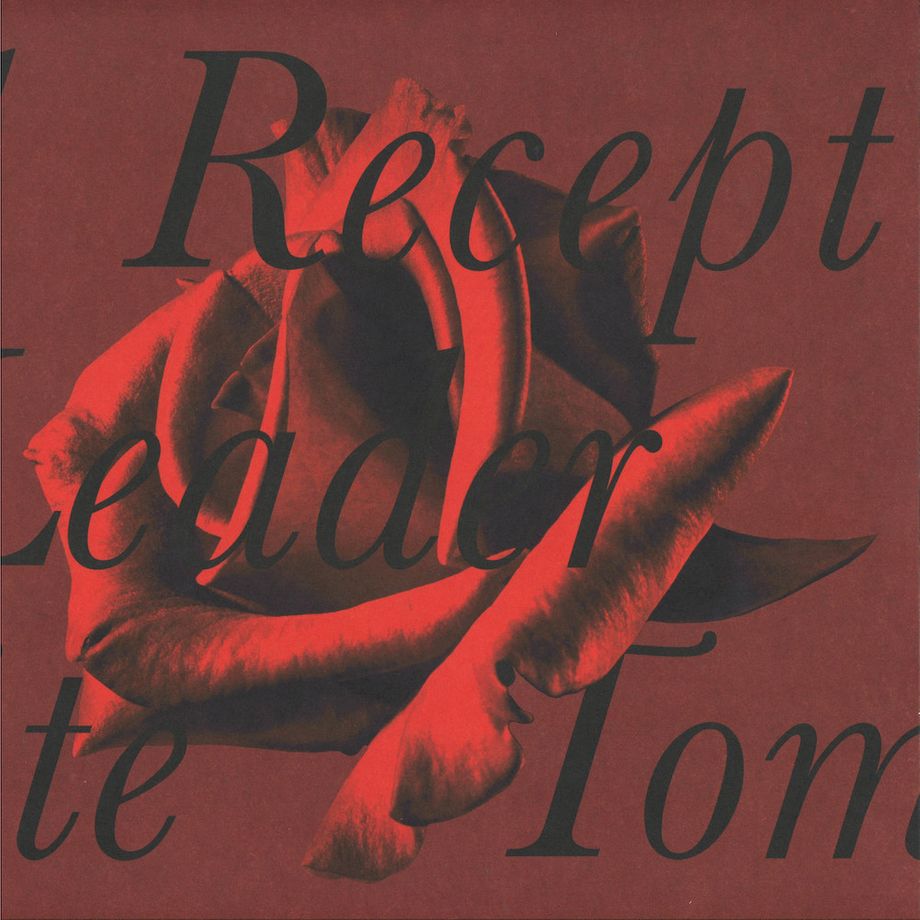 A double header from A Colourful Storm delivering Recept’s sublime ode to Detroit, “Quisite” alongside a previously unheard number by Tom Churchill, head of Headspace Recordings and Emoticon (home to Q Project, Russ Gabriel and Scape One). Both tracks remastered in 2019 by Mike Grinser at Manmade Mastering, Berlin. Includes liner notes by Merrick Brown and Tom Churchill. 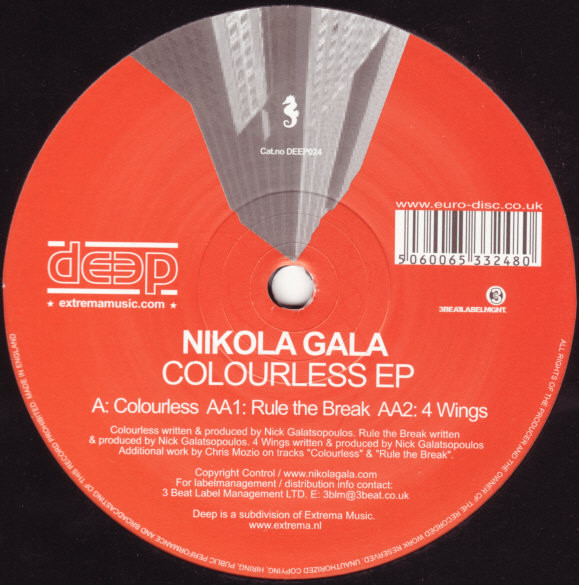 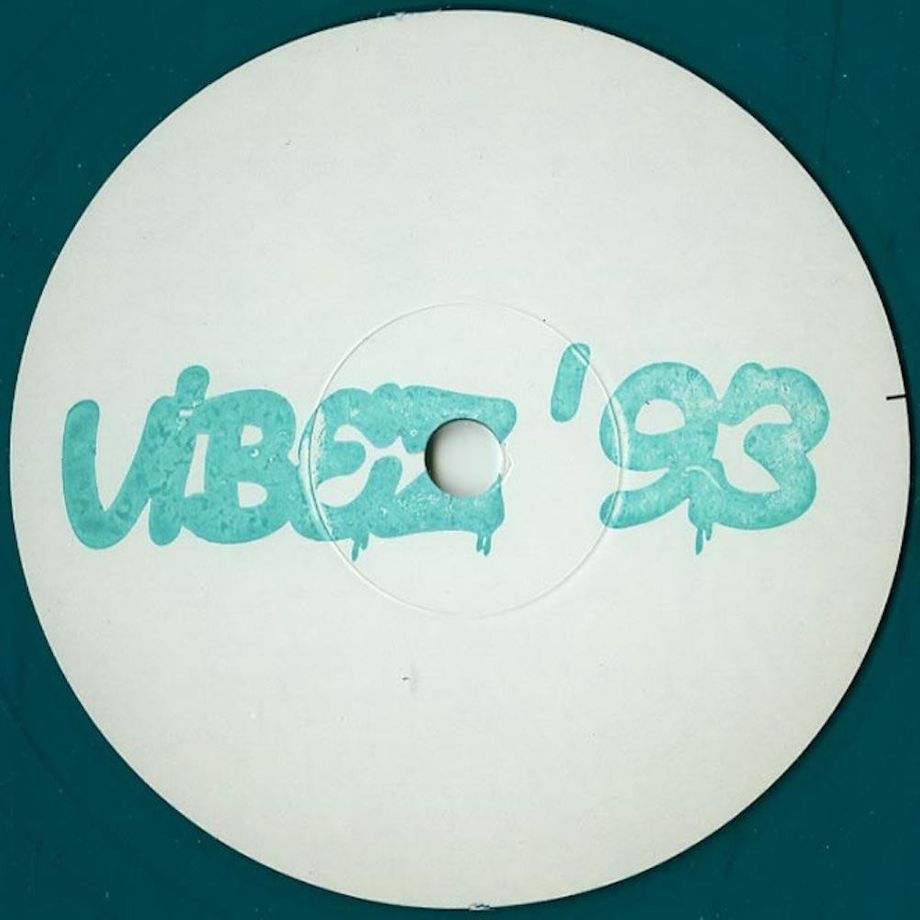