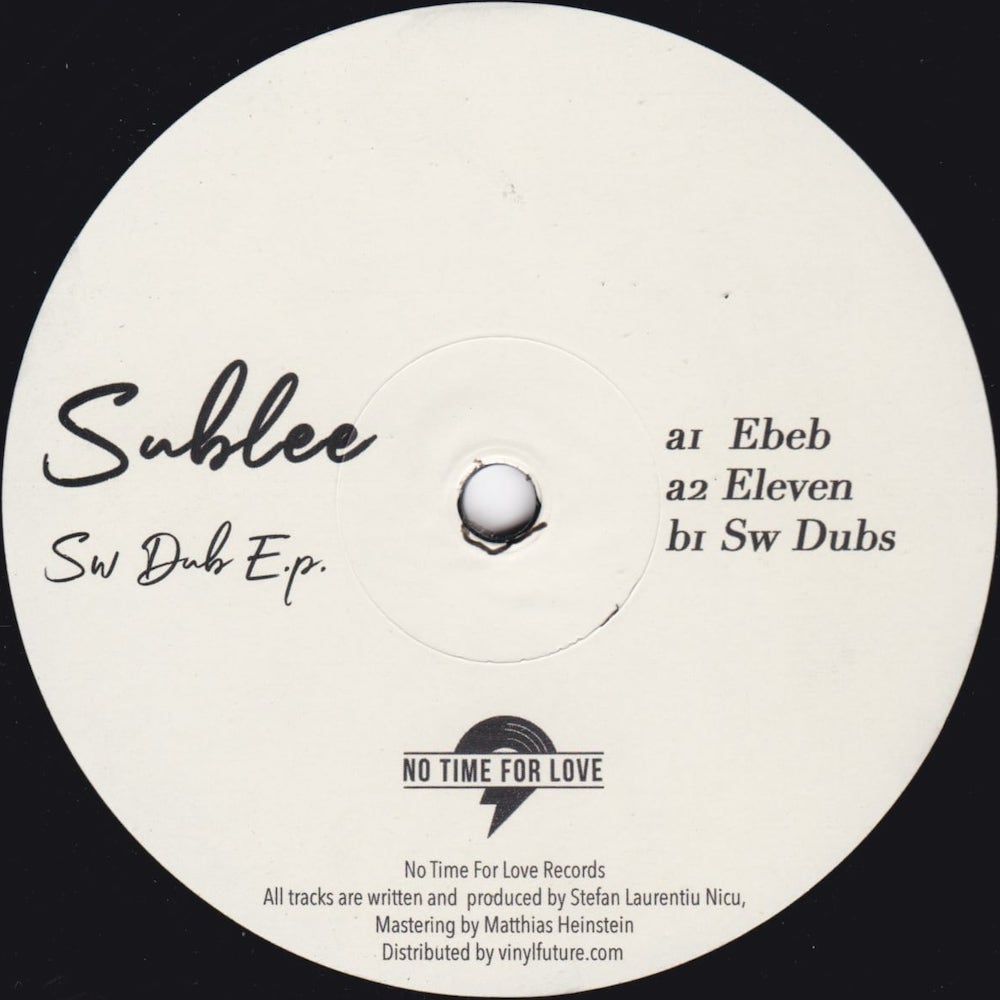 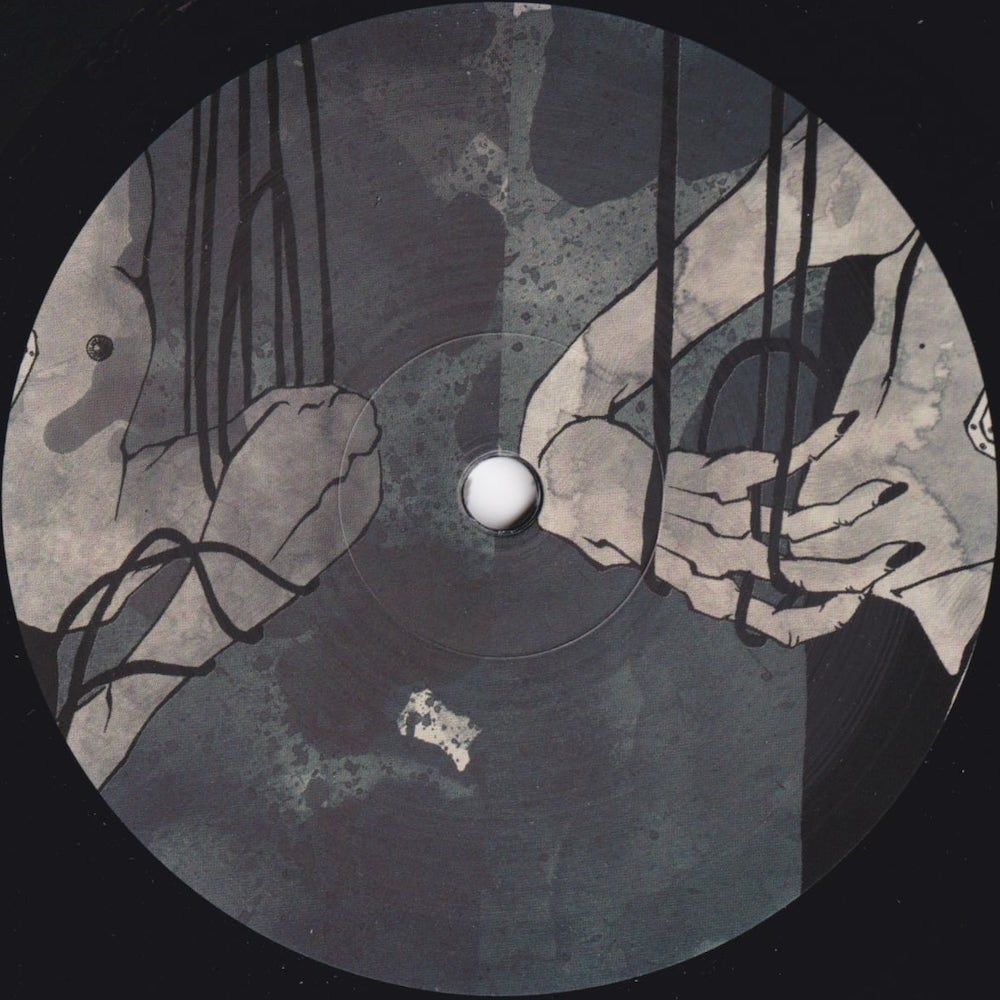 No Time For Love

No Time For Love is back with a superb vinyl from one of the most talented Romanian artists: Sublee.
Sublee (Baumbaum Label, Metereze, Serialism Records) has created 3 unique seductive and captivating tracks. Thre pure minimal gems that you must have in your collection. 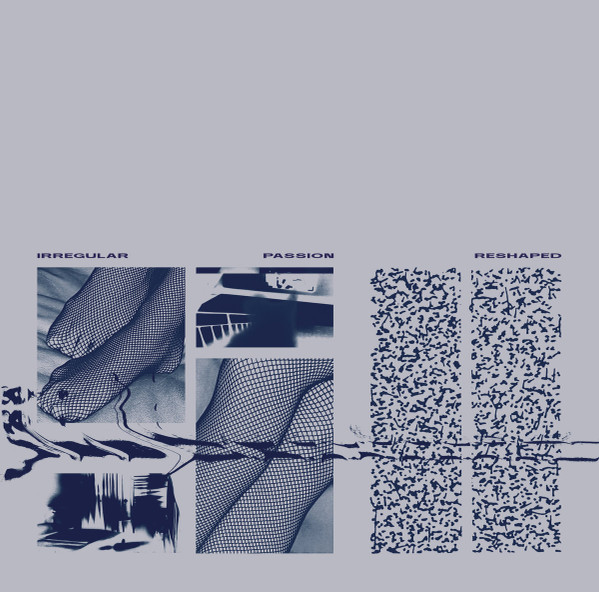 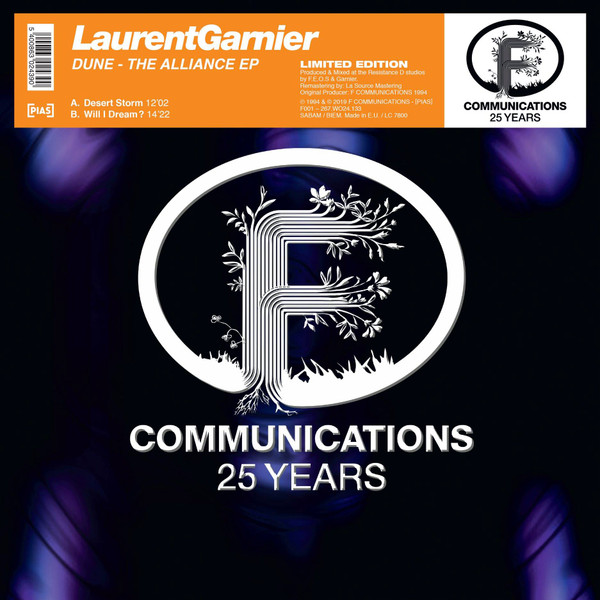 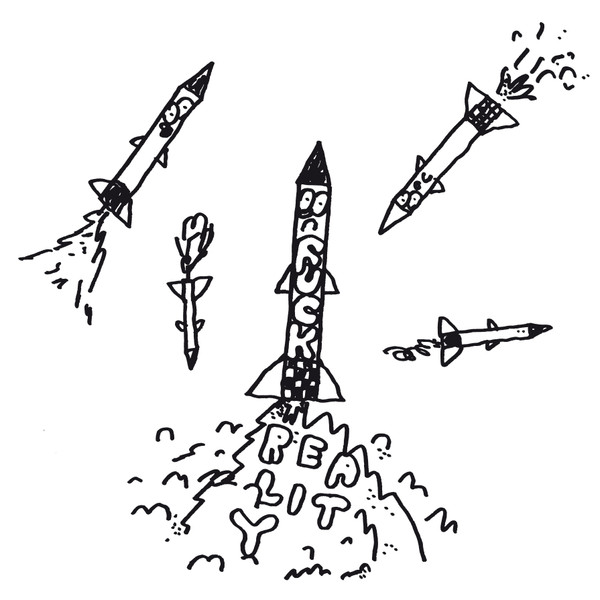 When Smallpeople went touring Australia for the third time in 2016, we played a gig in Brisbane and had an amazing time hanging with James Hilan, a young gun from the local scene- a heavy vinyl collector and bad-ass DJ. He took us to the Wheel of Brisbane for our first Vape experience ever and after some good laughs we became friends. When James sent over some of his deep yet pumping tracks a few years later, we were blown away and when we played them out at our monthly residency at Golden Pudel in Hamburg, we decided to gave them a home on on Fuck Reality – so here we go! Typography and full cover artwork as always by Stefan Marx. 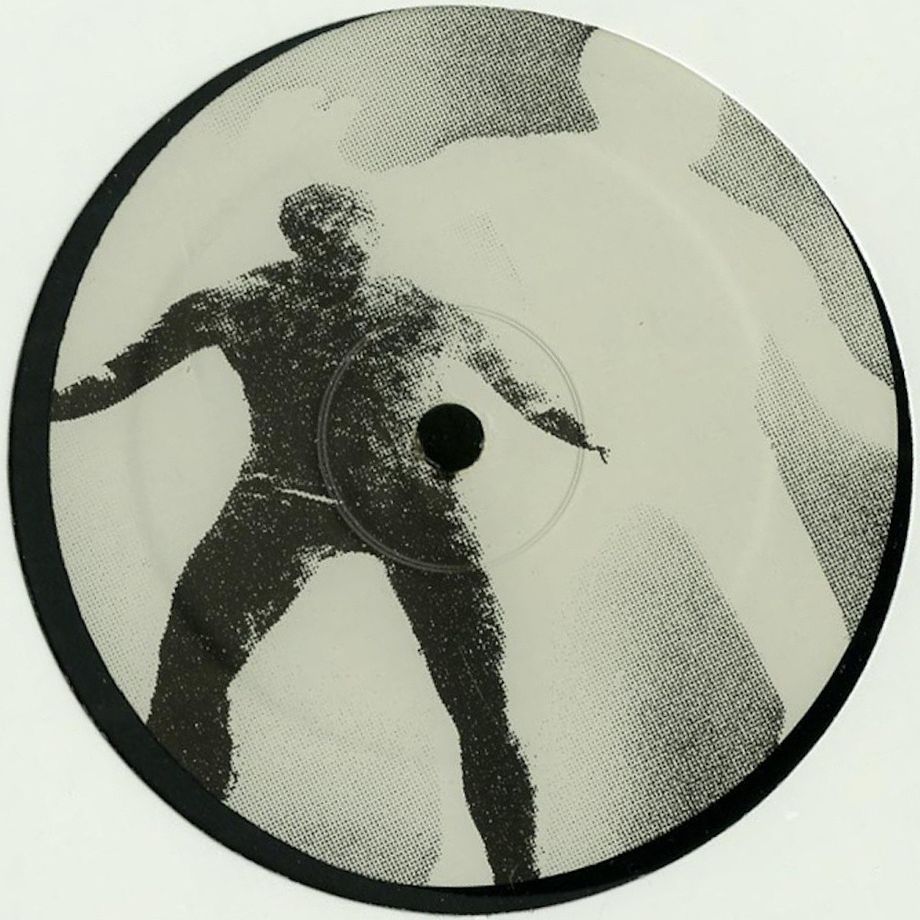 From the heart by default... Beware..! 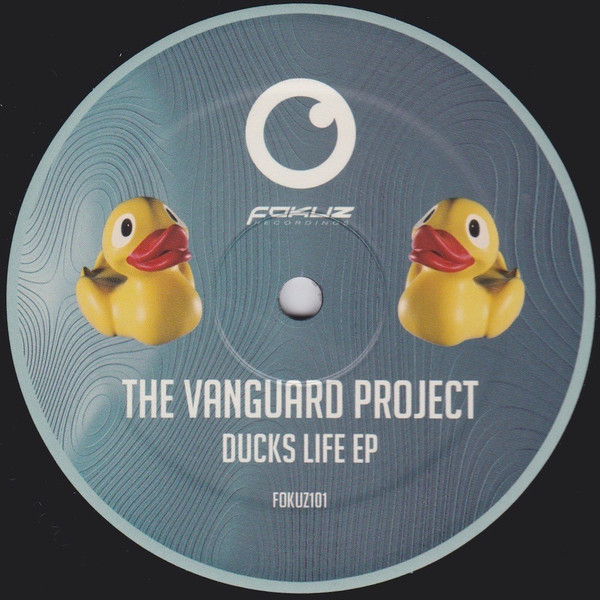 Fokuz Recordings mainstays The Vanguard Project providing us some liquid goodness on the 101st release. 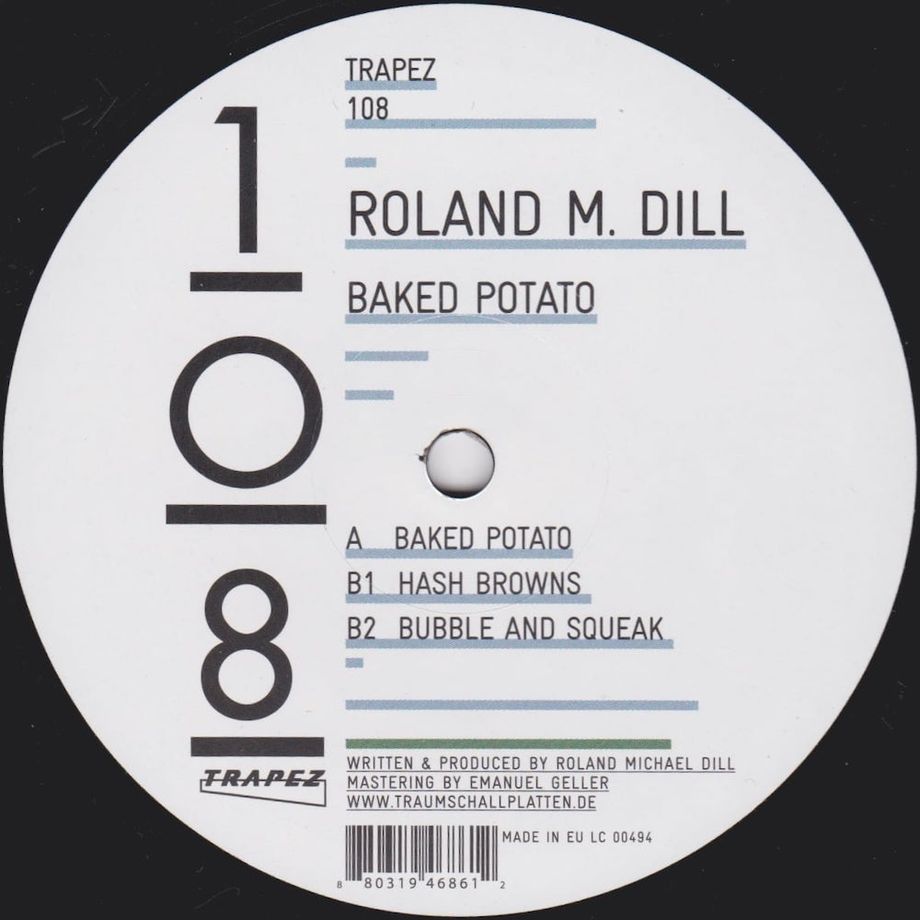