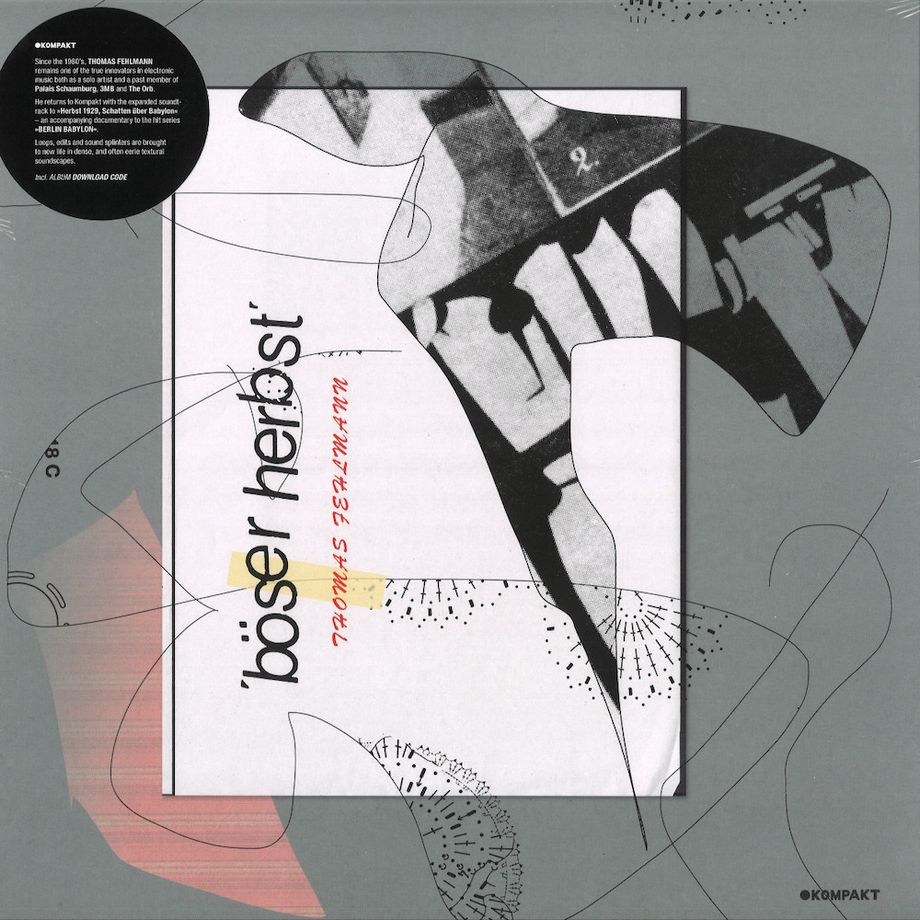 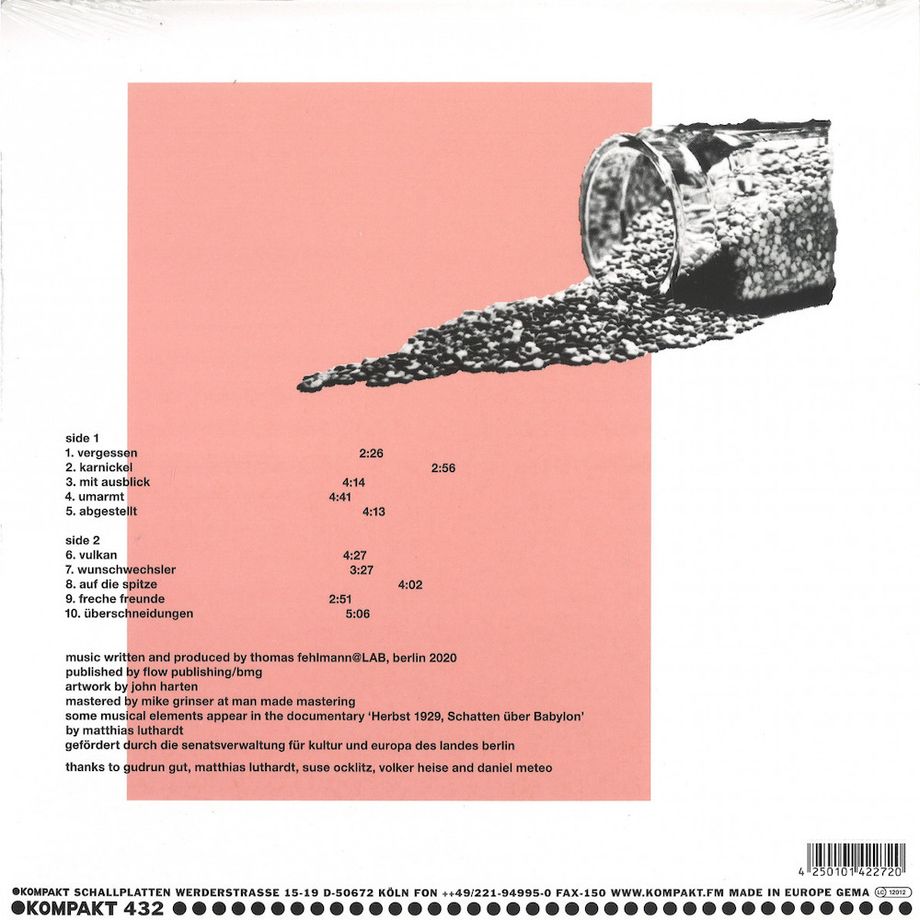 Includes download code.
For Böser Herbst, Thomas Fehlmann returns to the sediment of ages, drawing from a similar lexicon of sounds to that used on 2018’s ‘1929 – Das Jahr Babylon’. Like that album, Böser Herbst was produced as the soundtrack to a documentary made by Matthias Luthardt, ‘Herbst 1929, Schatten Über Babylon’, which offers historical insight to the third season of the television series Babylon Berlin. 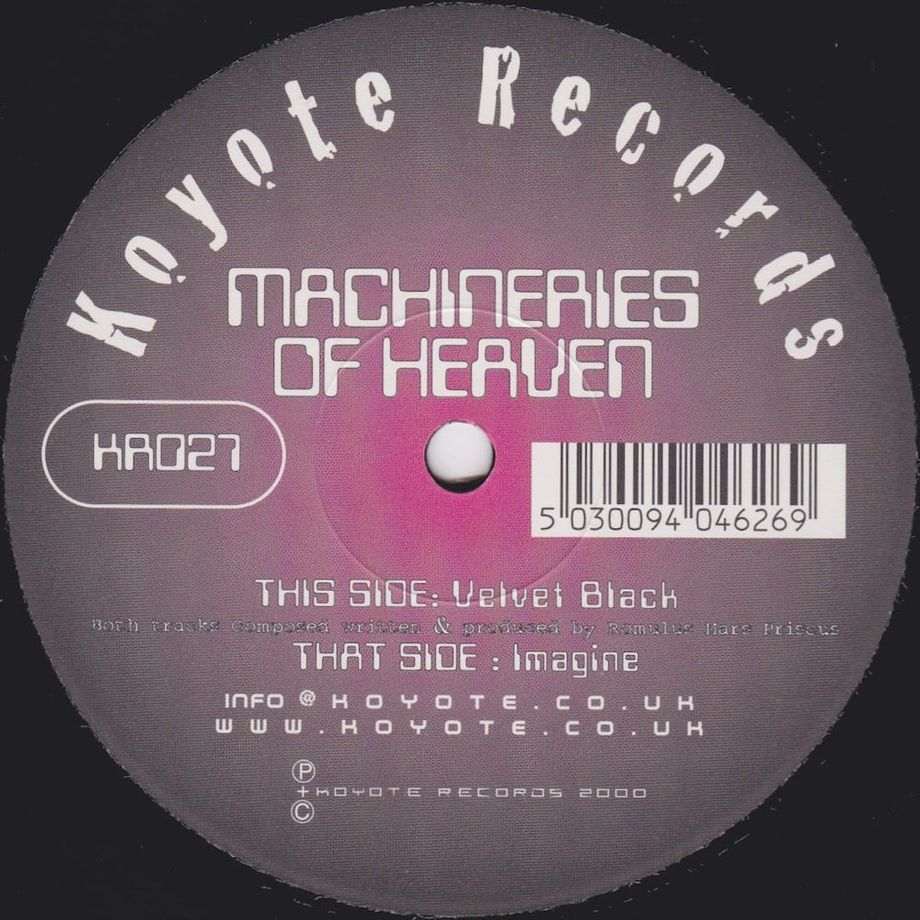 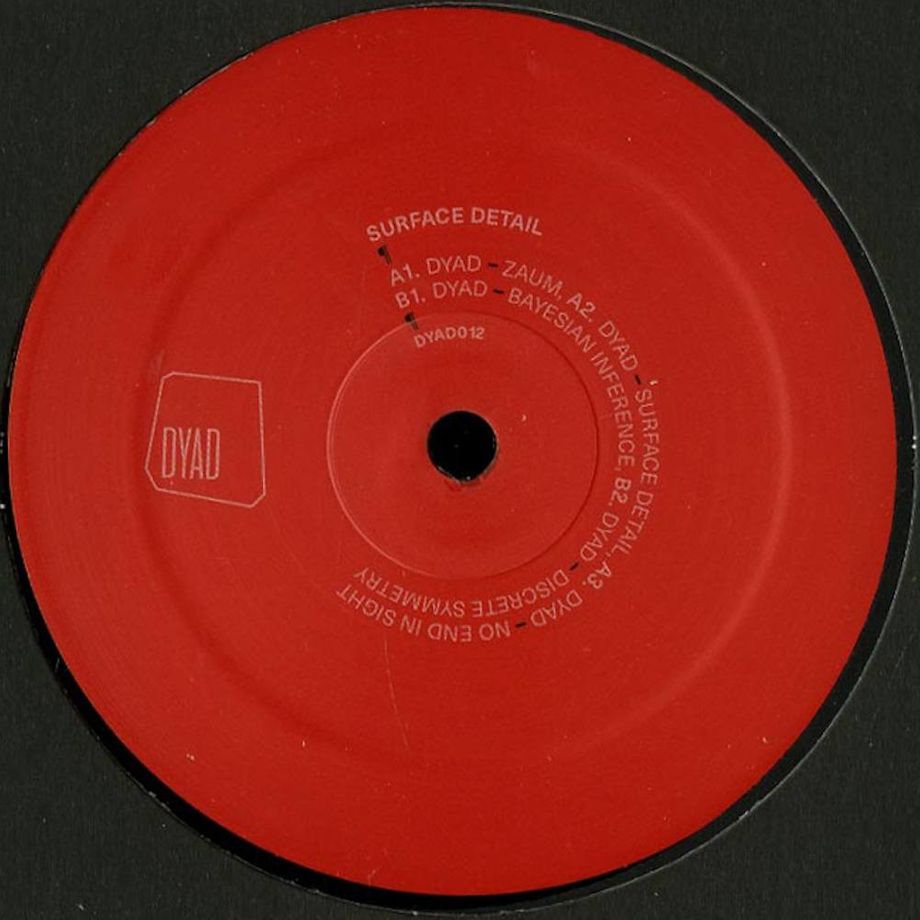 London artists Ben Gibson and Fundamental Interaction come together as Dyad once more for some blistering techno on their own self-titled label. 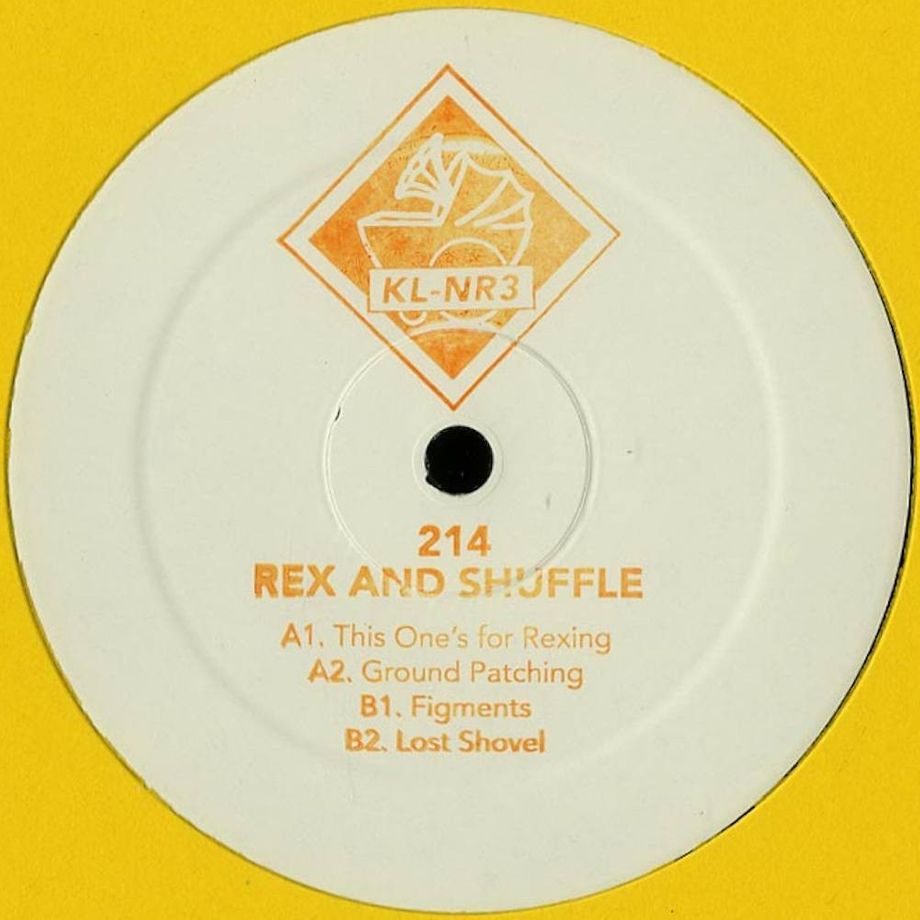 214's return to klakson with his North Bend blend of electro-techno. 4 rugged beat orientated tracks with melodies and strings floating in and out like the mists of a Twin Peaks scene. 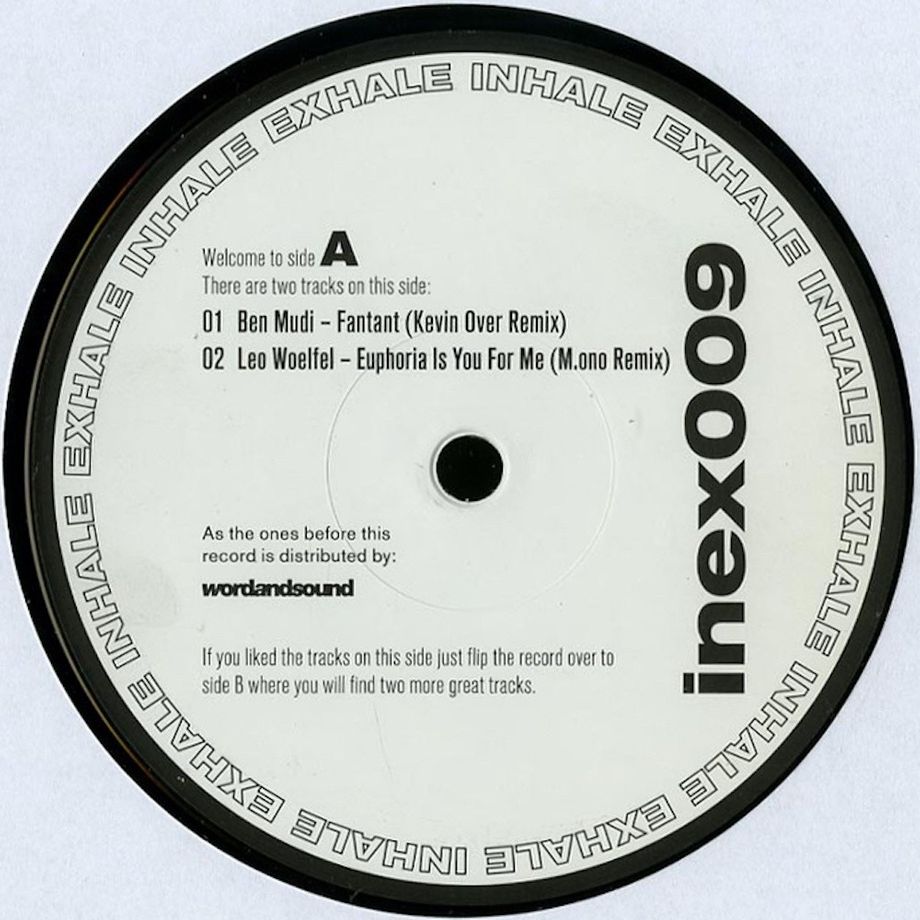 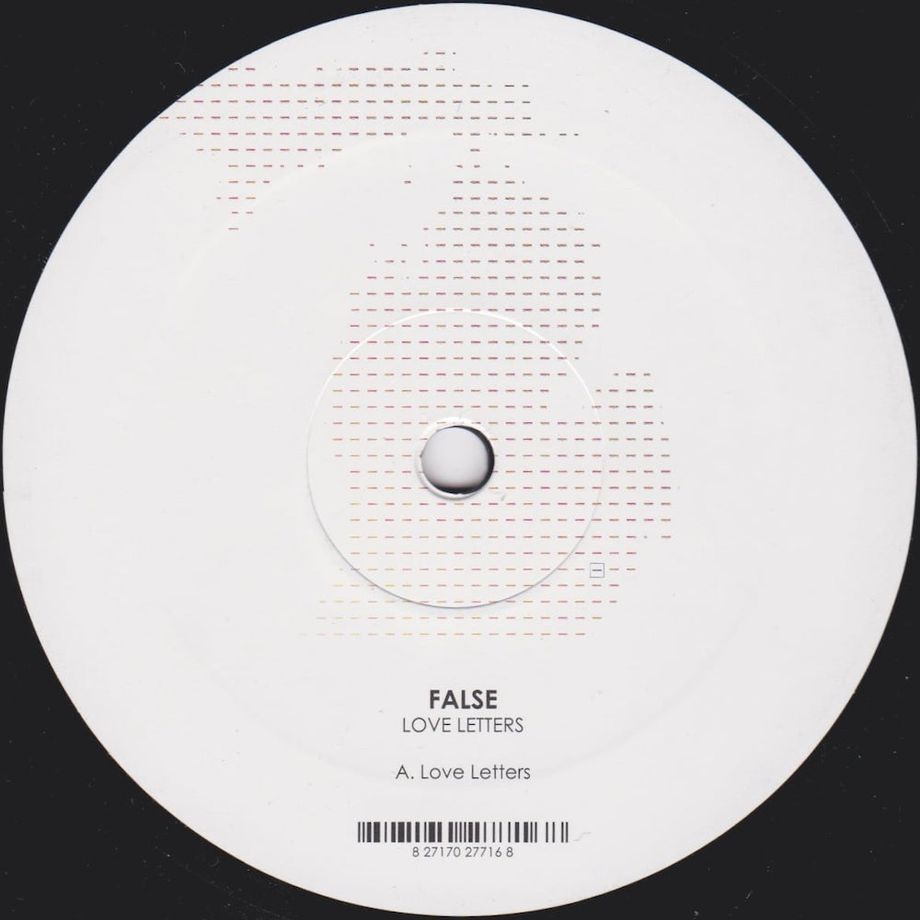 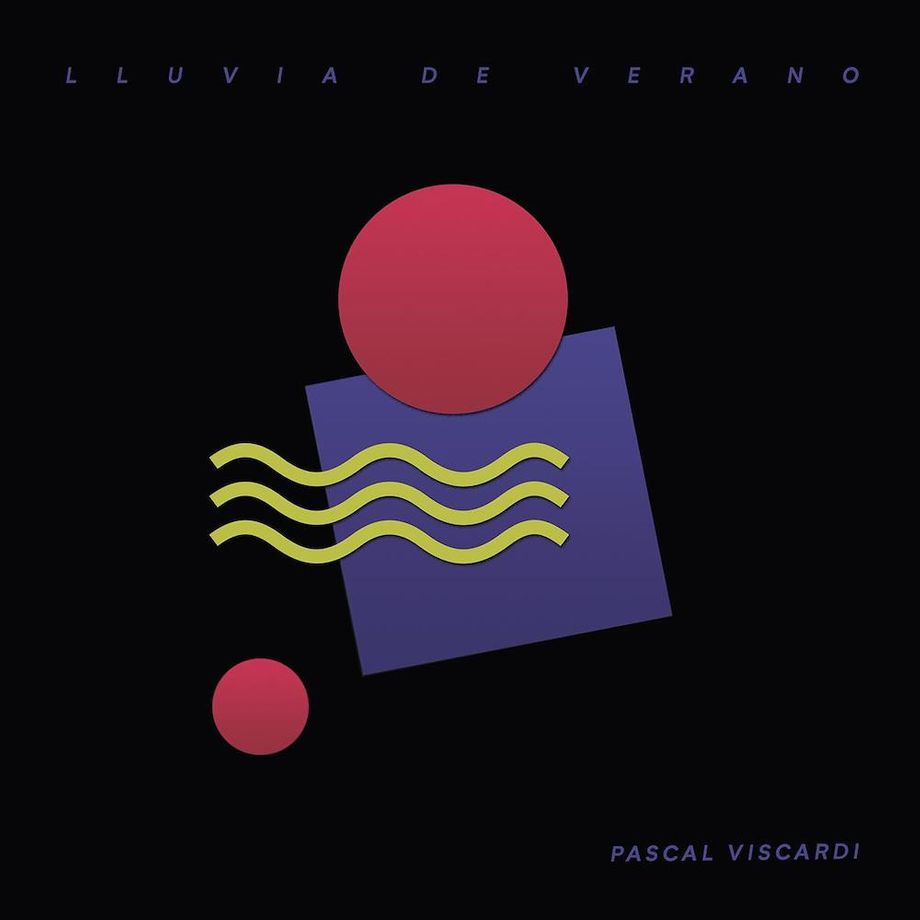 Pascal Viscardi has built an impressive catalog over the last few years. After appearing on the Saft imprint in the summer of 2015, he is now releasing his "Lluvia De Verano" mini-LP as the sophomore release on the labels sub outlet "Born". Lluvia De Verano is an album in its own right that captures Viscardi's broad production expertise and showcases his often ethereal sound palette across six original tracks.