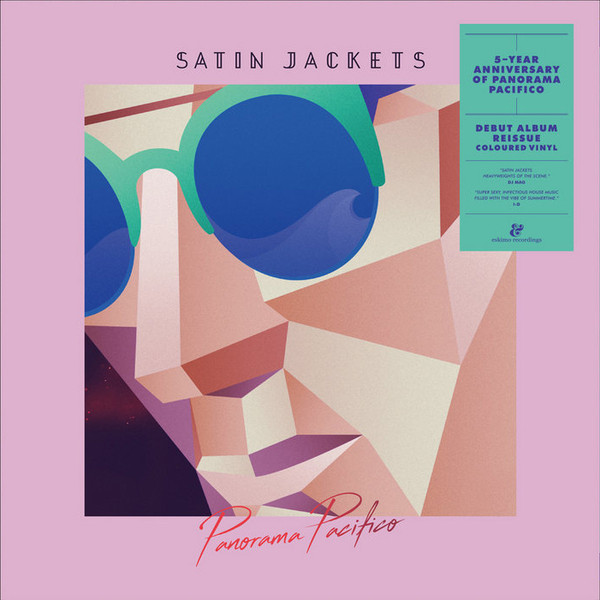 You Make Me Feel Good 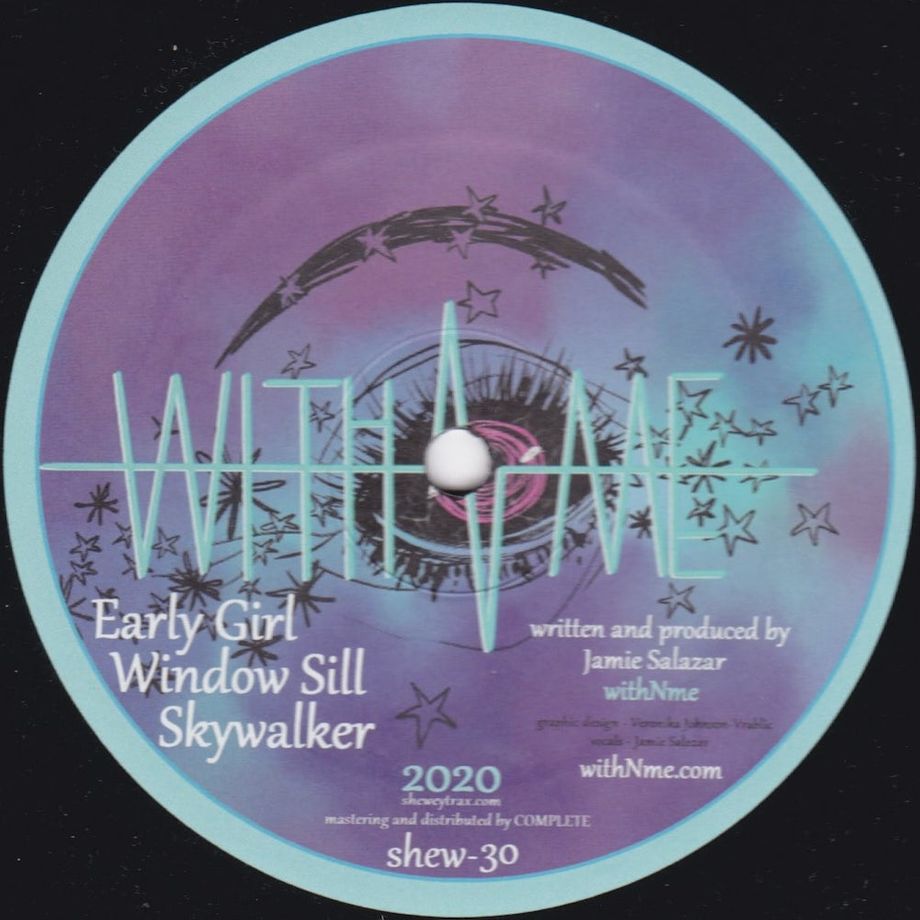 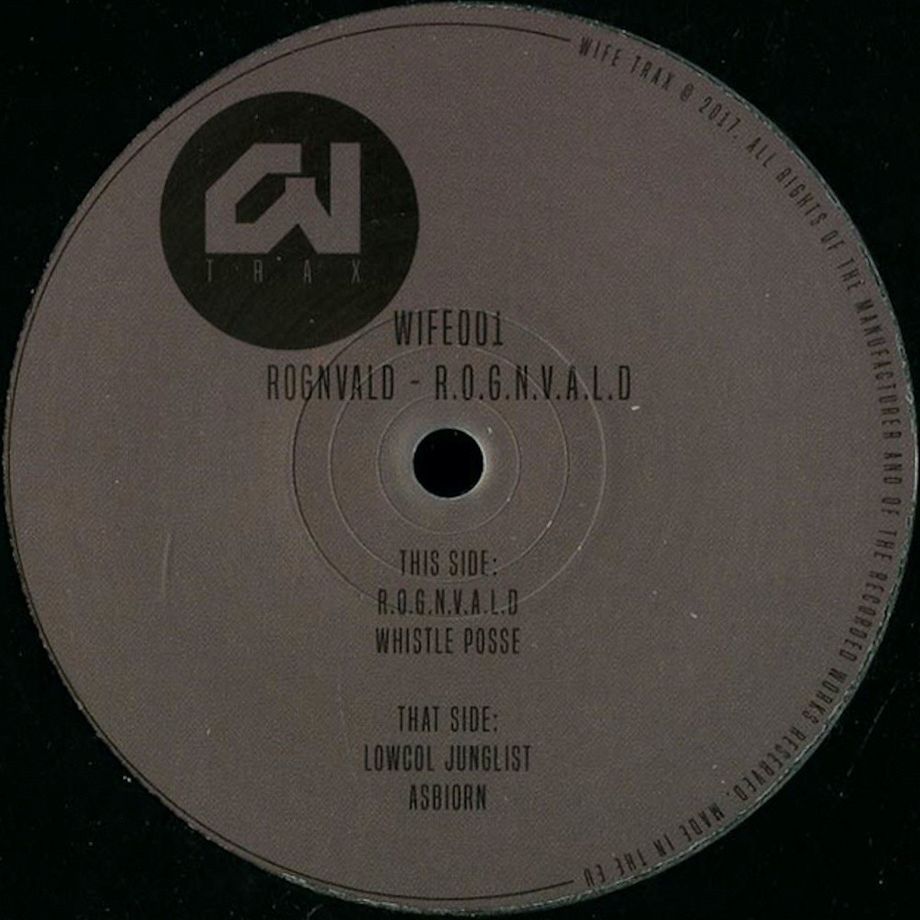 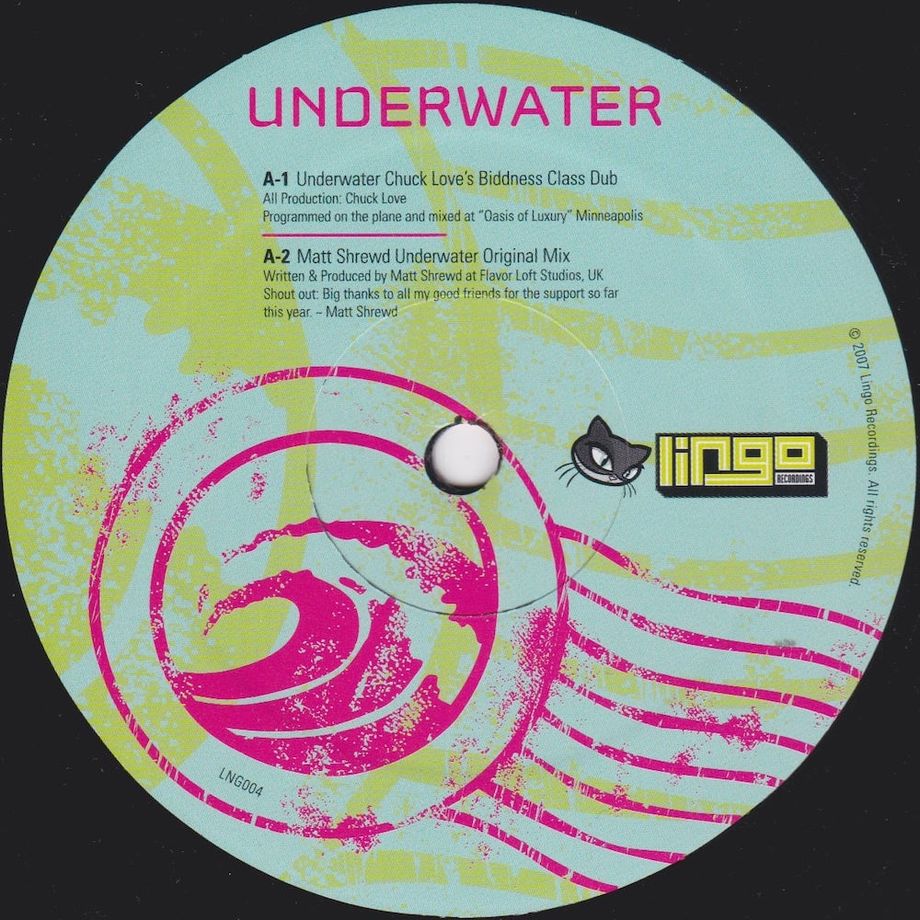 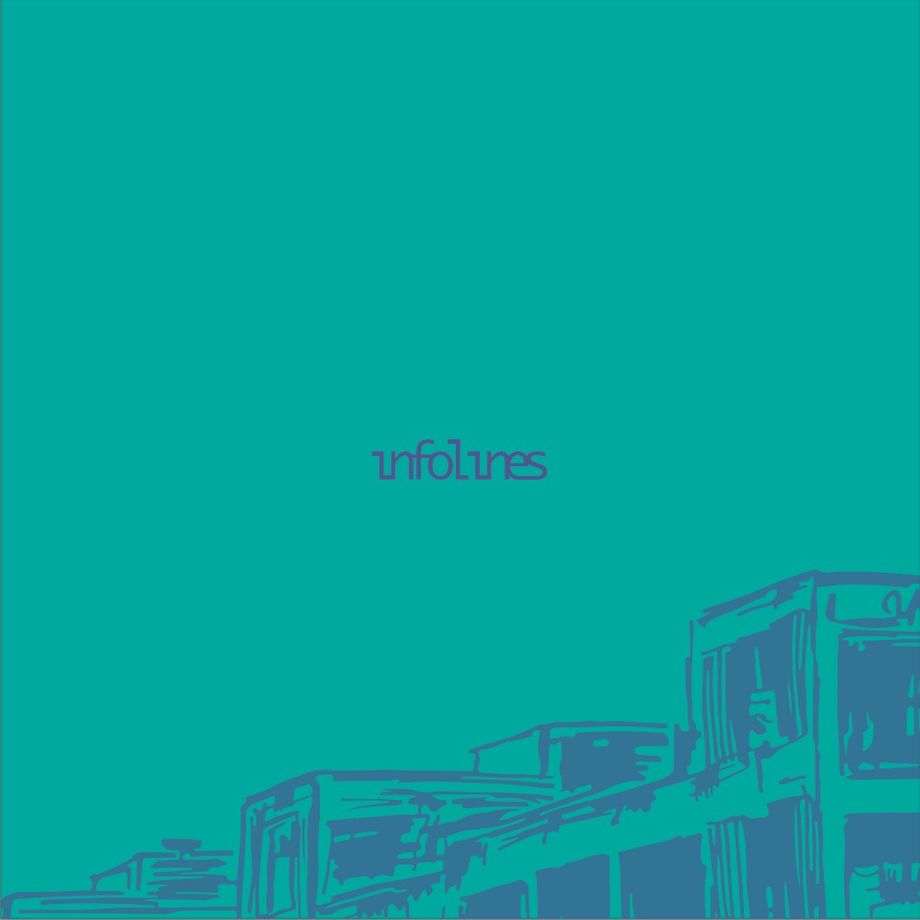 ’Packard’ features a compilation of cuts fitting to the experiences by those who once frequented the halls of Detroit’s urban decay.

We know that there are a big sought after the old tracks by our old artist Crinan and there are not many tracks from the period 95 - 98 that are not released... On this 12" Borft proudly present a gem heard by very few that has the same intense quality as for the tracks previously released by Borft in the 90's but this is 100% never before released. 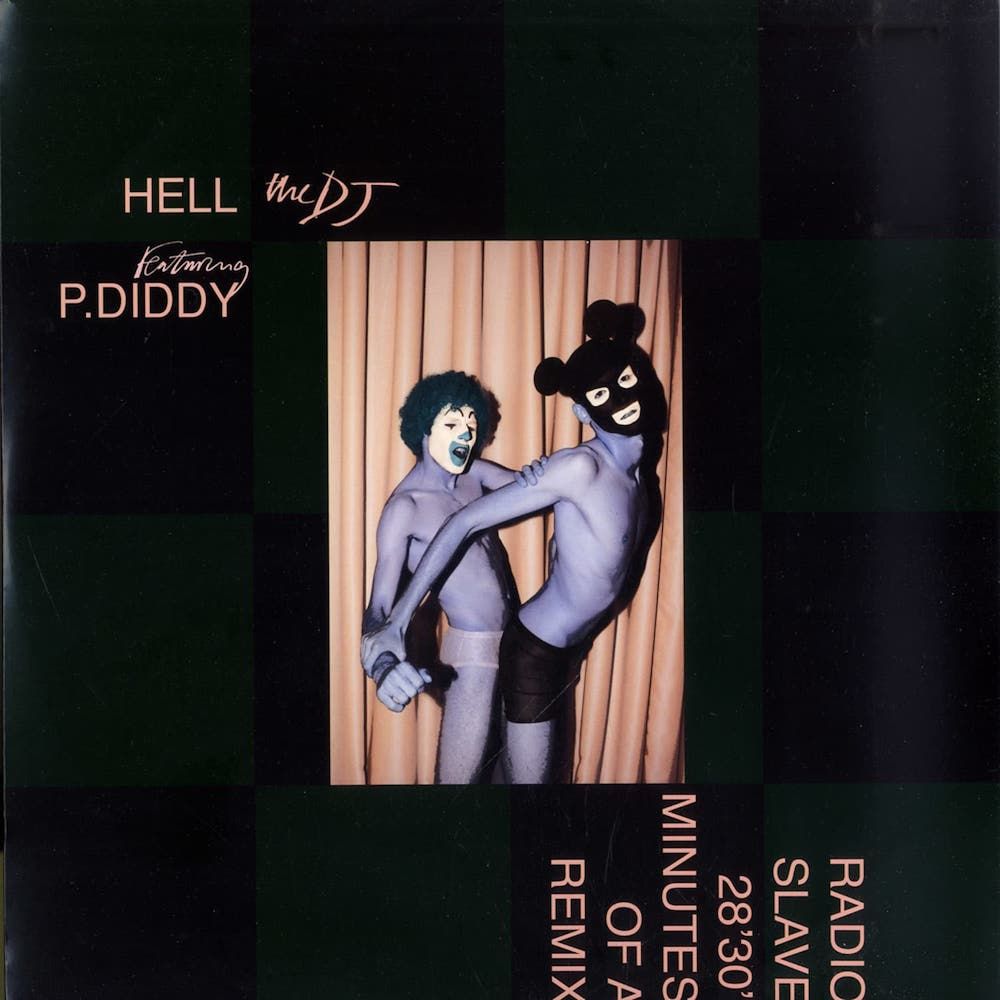