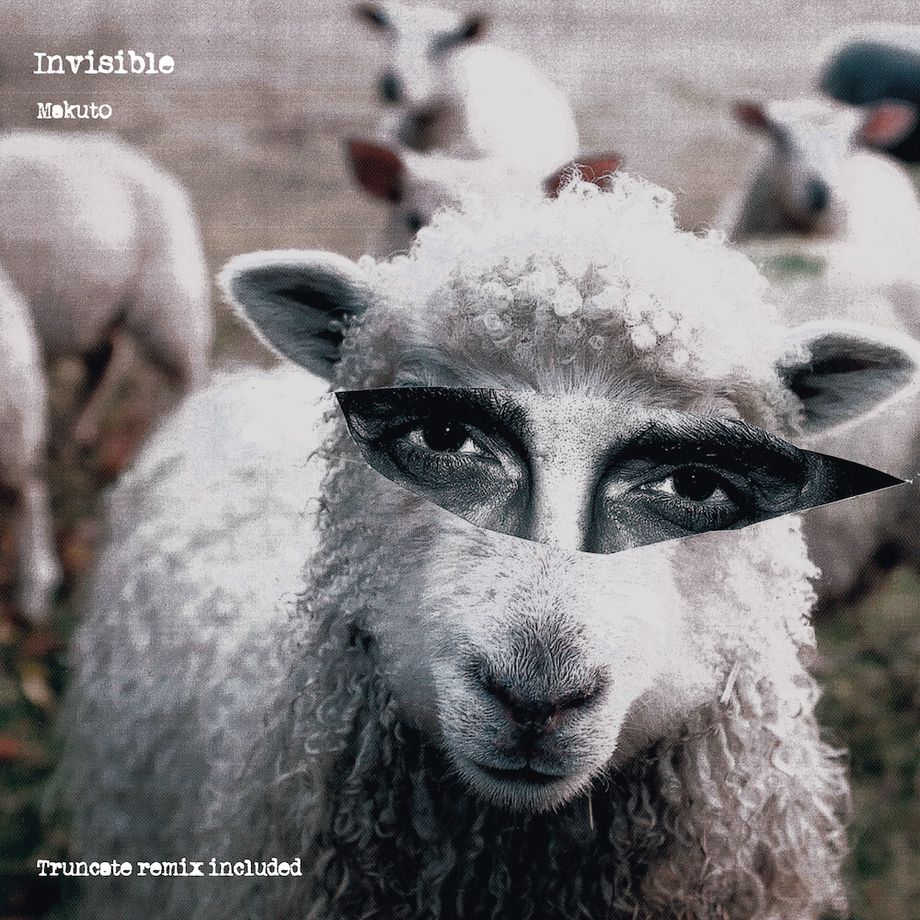 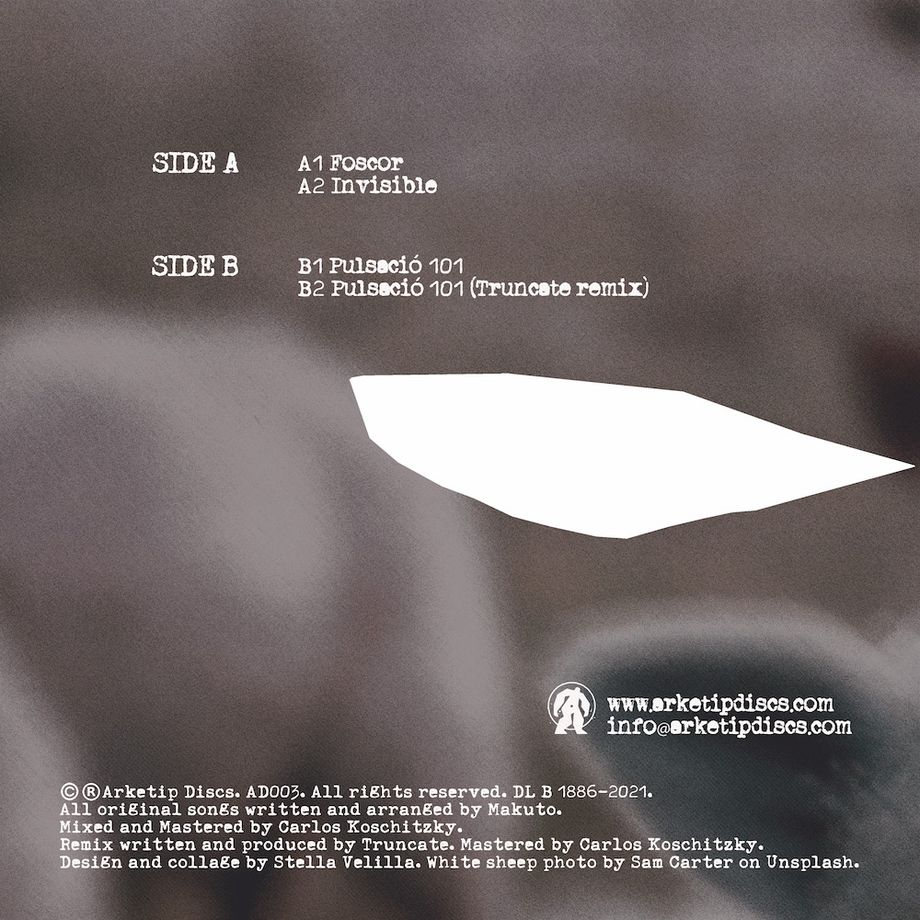 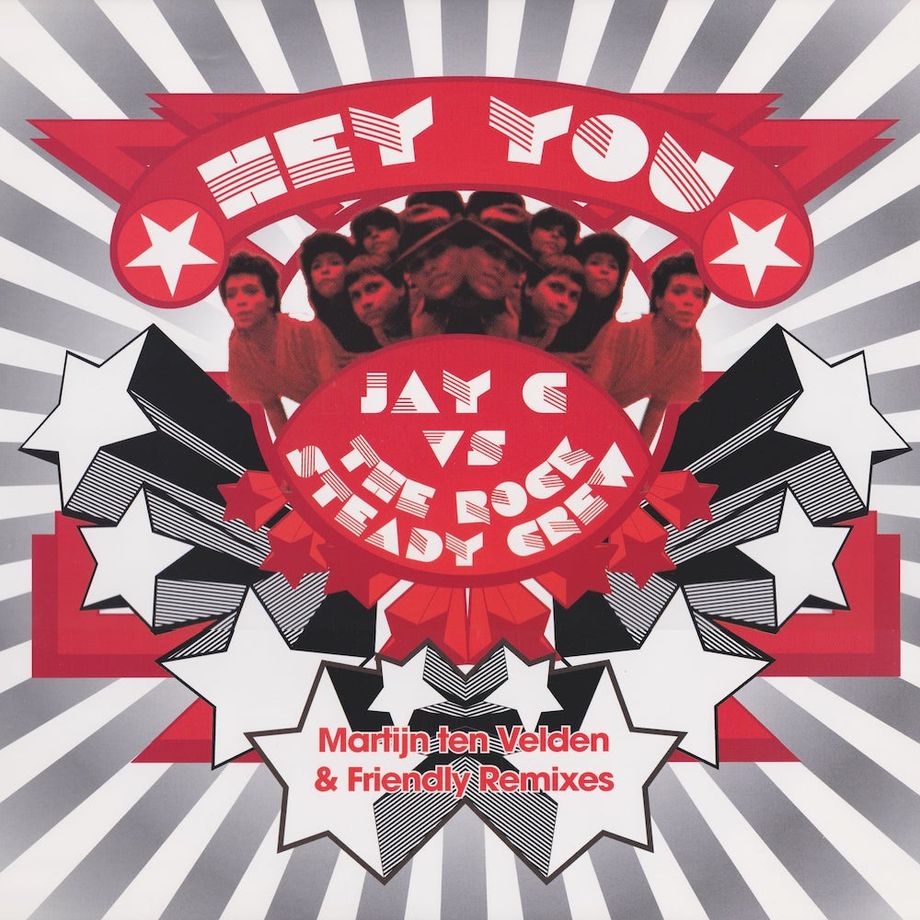 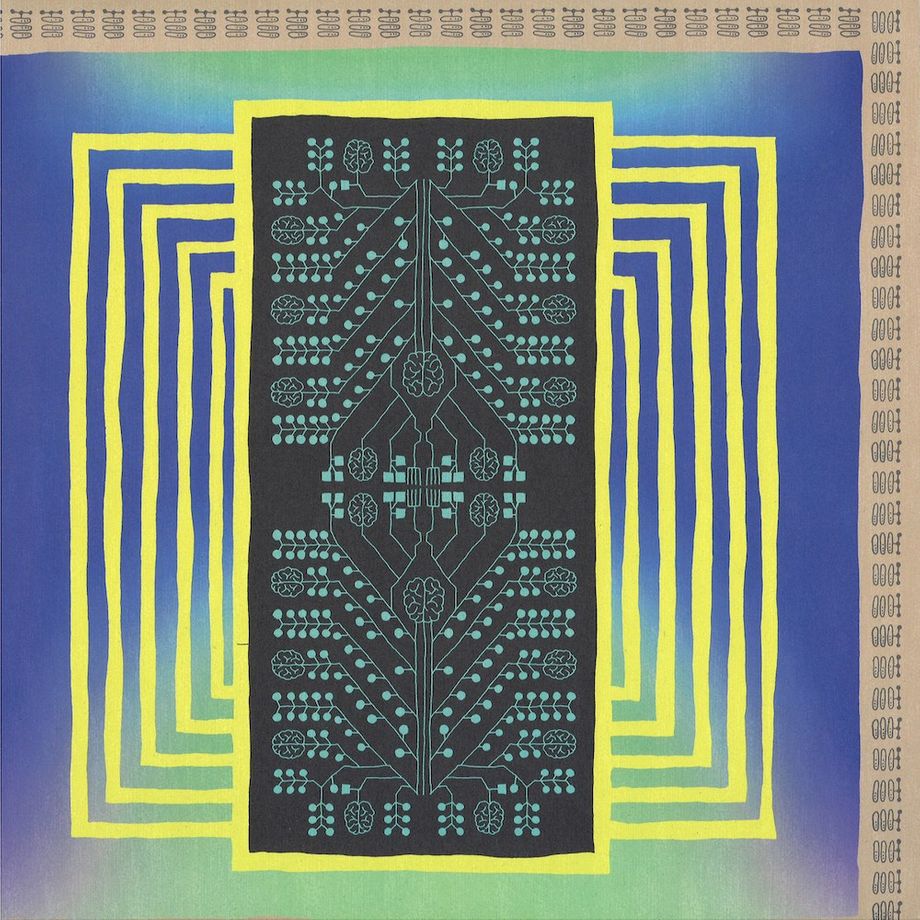 Watergate favourites Gheist make their long-awaited label debut. There’s an auspicious connection between Gheist and Watergate; the Berlin four-piece played their very first live show at the club in 2017. Since this time, not only have they become tried and true favourites at the Oberbaumbrücke hotspot, but they’ve caught the ears of electronic music fans the world over, establishing themselves as one of the most promising new acts on the scene. 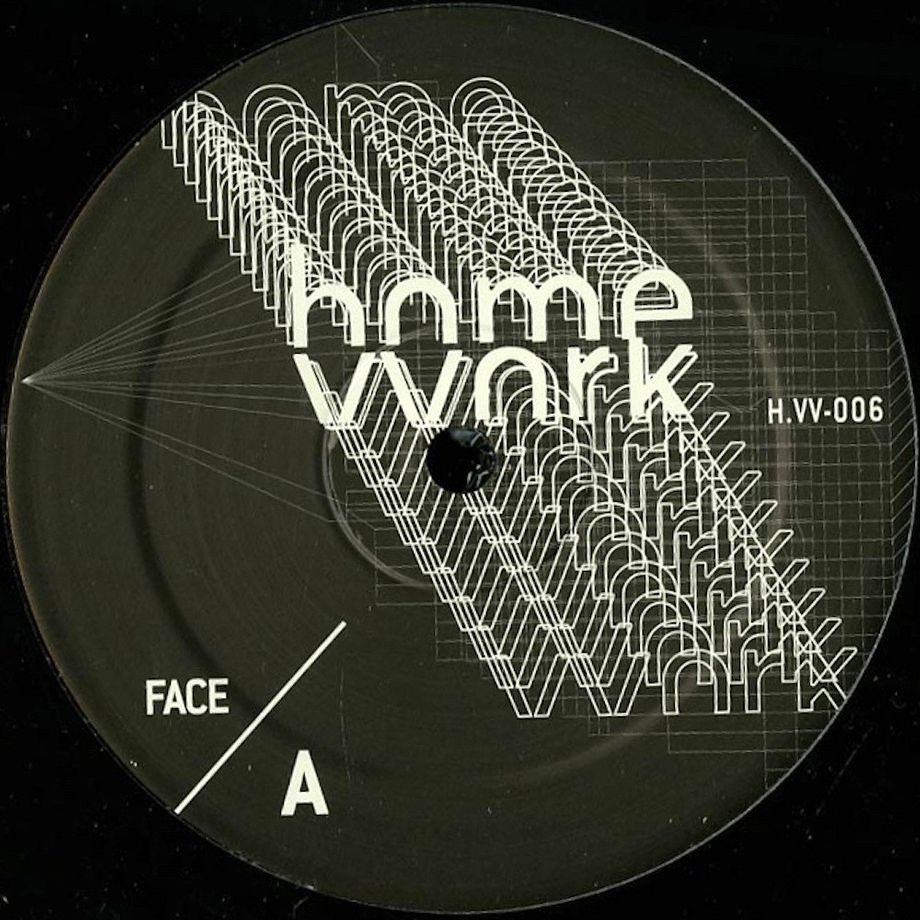 PVS returns on his own label with a solo EP. This time with an introspective release, atmospheres and grooves always remaining on the dancefloor's light. Unmistakable are the rhythms by PVS and this release is the proof! 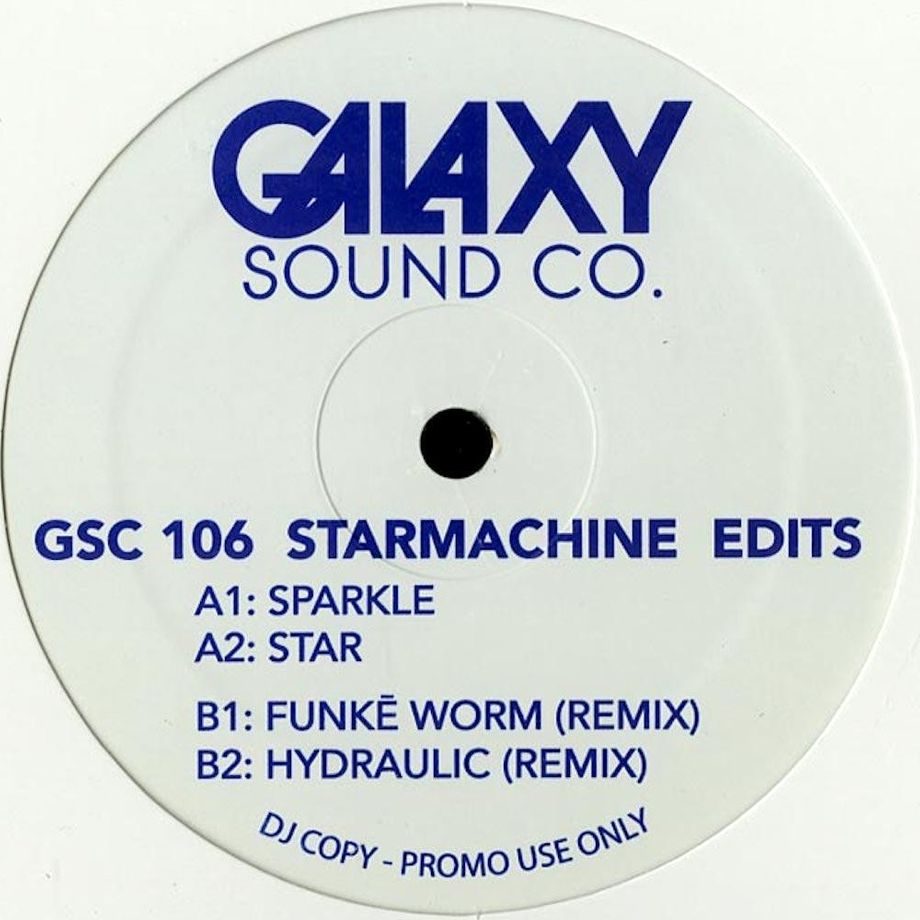 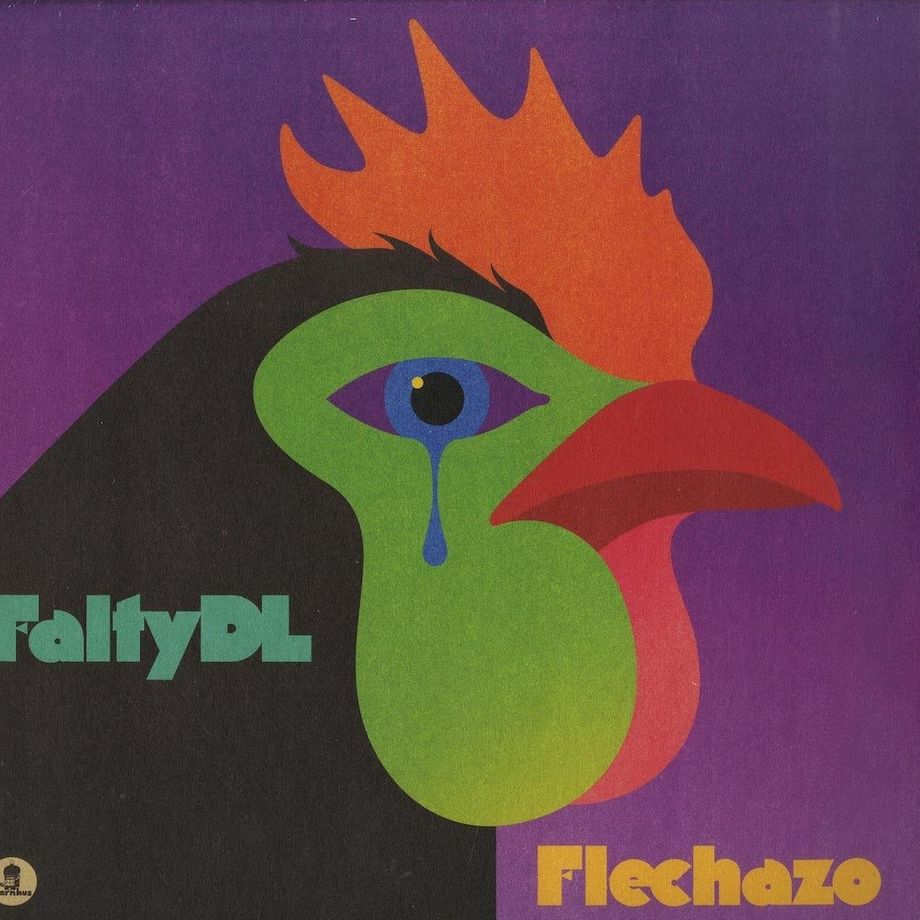 Brooklyn’s finest FaltyDL debuts on Studio Barnhus with two slices of lovestruck rave classicism. Flechazo steadily builds a shifty groove before eur(o)pting into lavish synth themes, New Lover gets straight to the point with razor-cut breakbeats and showstopping sub-bass. Cupid’s ammo for all the deadeye deejays out there. 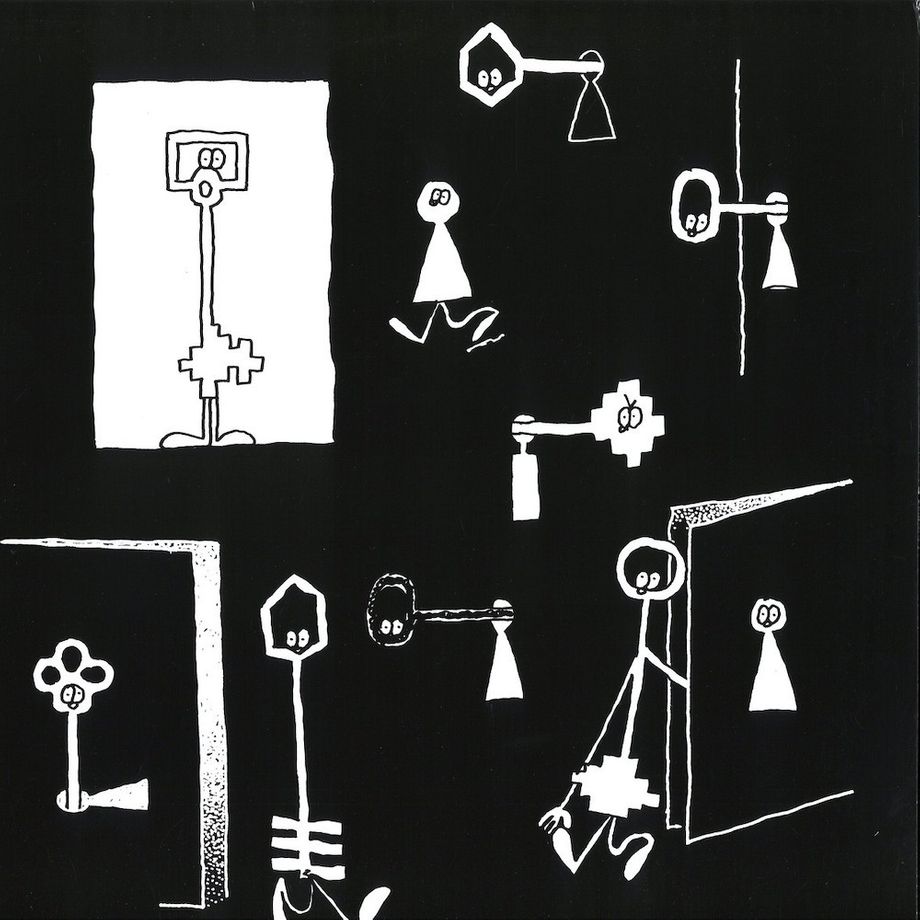 Christopher Rau is back in the house of Smallville. Four irresistible cuts, the keys to outer-worlds. Driving, yet playful. Sweet, yet haunting.