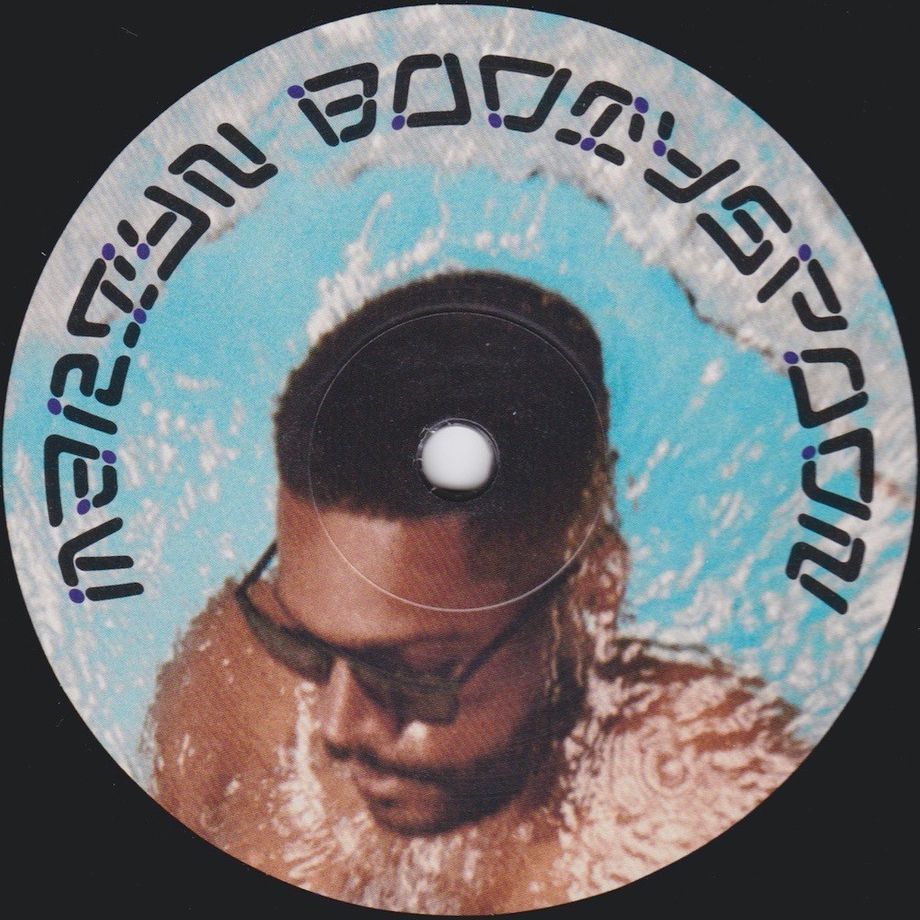 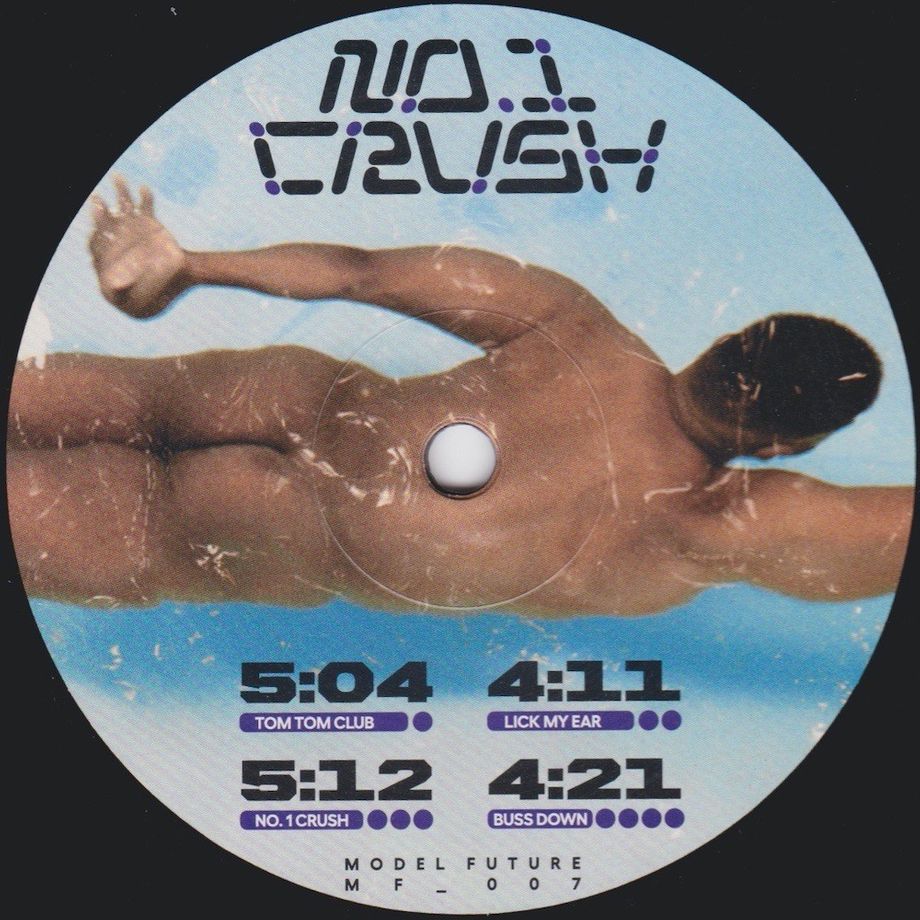 Montreal booty-house provocateur, Martyn Bootyspoon is back with his new EP, No. 1 Crush via Model Future. Over the course of four tracks, Bootyspoon takes listeners on a sultry journey that explores everything from deep house, to tribal grooves and techno rhythms. As irreverent as he is innovative, Bootyspoon's campiness and attention to detail shines on No. 1 Crush, whether it be through themes of acid-laced romance or modular synth ear-licking riffs. 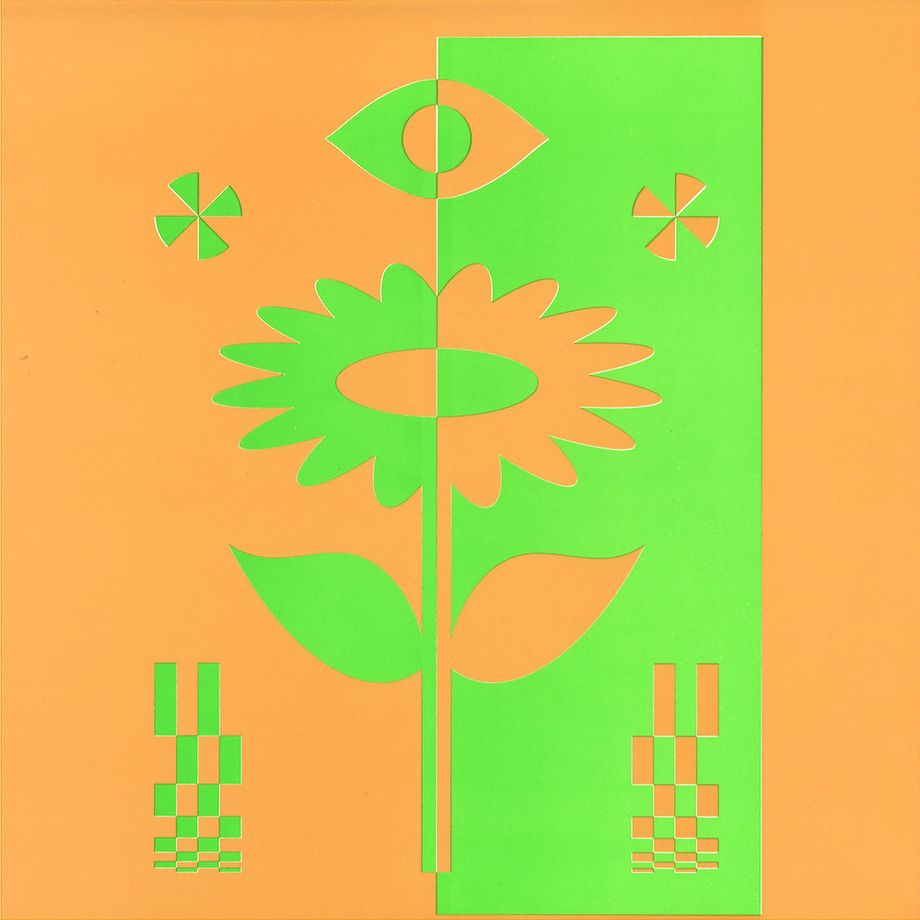 A renegade rave at the state lines with dual headliners FSOM and Andy Rantzen. Architects of the Future Sound of Melbourne, FSOM reigned as their city’s scene evolved from underground clubs to vast waterfront wonderlands, alternating between playing studio tracks off cassette and jamming live. The combination of Josh Abrahams, Davide Carbone and Steve Robbins, the trio slipped a DAT to Belgian touring artist Frank De Wulf who signed them for their first international release on Two Thumbs. Track 6’s sinister bassline and mind obliterating stabs continued to travel as a staple of Sven Väth and John Wink’s record bags. 1993 to eternity. Andy Rantzen’s Harmonic Eye speaks a similar vocabulary. Running parallel to FSOM in Sydney, Rantzen united the masses with Paul Mac as Itch-E + Scratch-E, producing crystalline rave, cheeky breakbeat and techno resistance. Lifted off his downtempo 1999 solo CD The Blue Hour, Harmonic Eye is a certified warehouse burner of alarming alien bleep and widescreen trance. Once you were blind, now you can see. 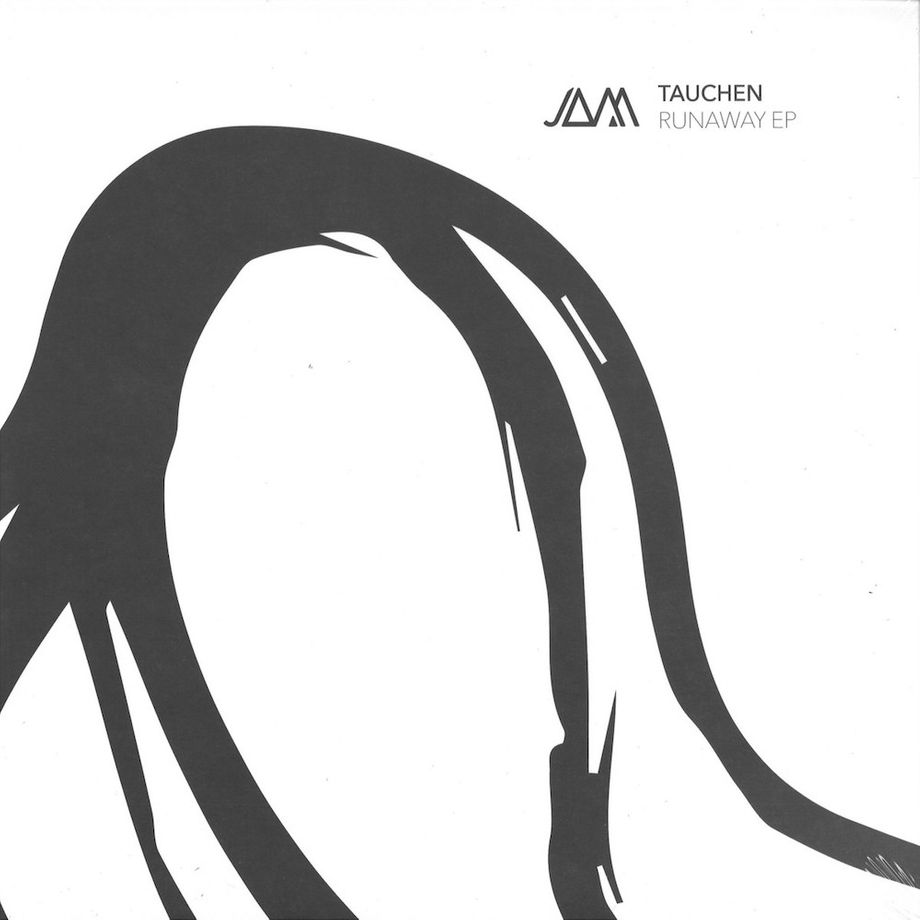 Ralph-Armand Beck alias Taucher is next up on Jam. 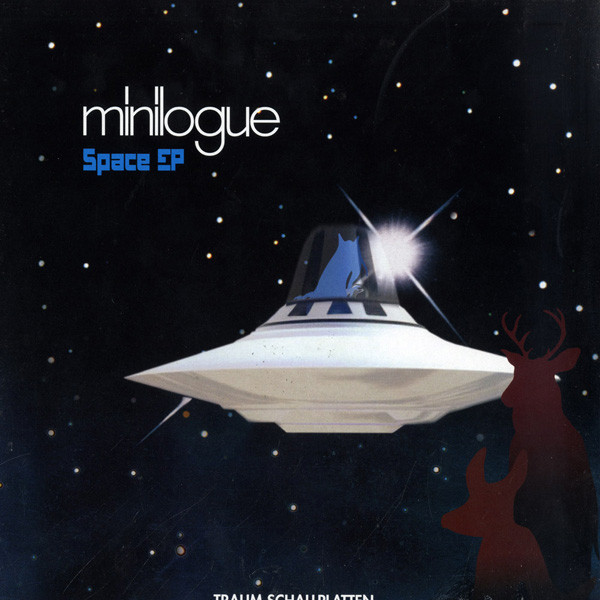 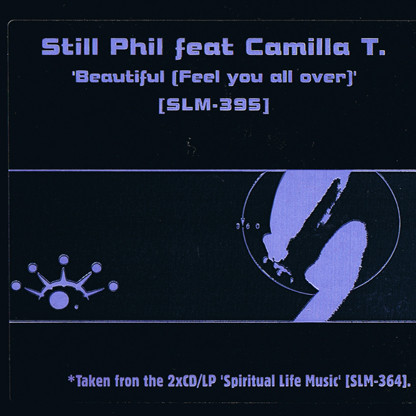 Beautiful (Feel You All Over)… 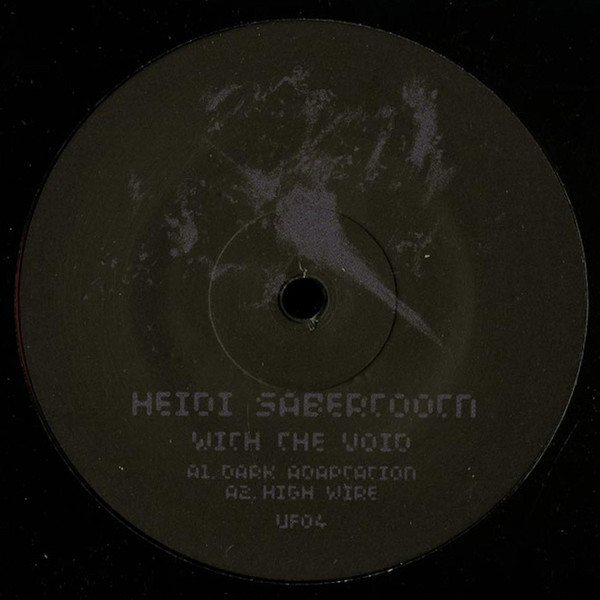 UFO Inc. starts the new decade with fast, dark improv-techno tracks by the New York DJ, producer and singer Heidi Sabertooth. The four tracks on UFO4 are an impressive testimony to her passion for vintage gear and are the result of an interplay of mainly three machines with which she also plays live: Roland SH-101, Korg ESX2 Electribe and Yamaha DX200 - Sabertooth knows her tools inside and out by heart and tried on this EP to sound as "live" and spontaneous as possible. 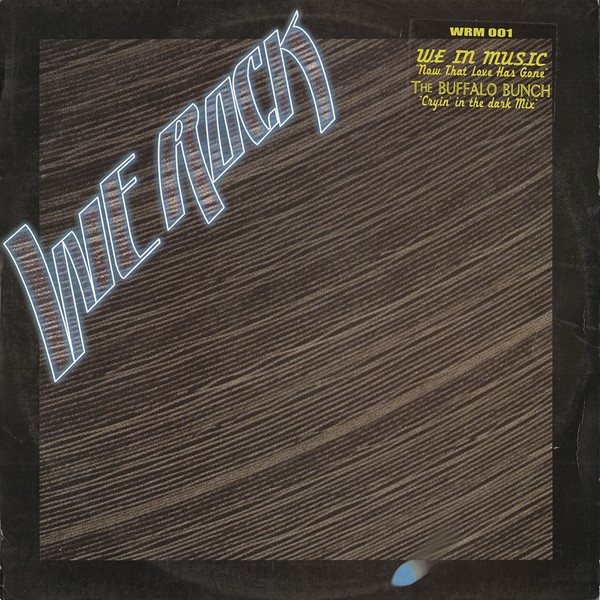 Now That Love Has Gone…